I knew that this Co-op Members’ Council meeting would be different as soon as I received the pack of papers to read in advance of the meeting. The first clue was the fact that it would be held in Federation rather than the basement auditorium at Angel Square. The second clue was the letter from CEO Steve Murrells to Council Members. There were 2 paragraphs in that letter that were of particular interest:

‘I’ve been sharing some thoughts with the Board and I, and they, want to hear Council’s views on some important areas. I have asked Nick if he can run some roundtable discussions with you. There will be no presentations from the Executive or Board’.

‘I then plan to attend Council in November when I will update you on where your input has taken us and our current thoughts’.

After so many presentations filling our Members’ Council presentations for years; this was a fascinating development. Those who read my previous meeting report can imagine just how exciting this possibility might be.

This time the Friday night event wasn’t a talk, but a discussion where Council members got to provide most of the input. We were discussing our 3 year plan and the fact that we could discuss ideas freely was very liberating. I did feel a bit of a disappointment when we were given a pre-written mission statement to cover the next 2 years, and was only consulted on which of 2 possible words we might like to insert into the pre-made statement (Council didn’t vote for either of them and chose a 3rd option instead).

The main question that arose from the mission statement is ‘where did this come from?’ After that, the discussions were interesting and engaging as we looked at what the Members’ Council wanted to have achieved in 3 years’ time. When I saw that she was noting our comments upon each question, I knew that our new Vice-President was genuinely interested in our views. Our other Vice-President engaged with us more through asking questions about why we had made certain suggestions and ensured we got turns to speak. It is good to be involved at the start of the process and actually get to suggest ways in which we can work with members.

On the day – Interim Results

The meeting started with the Co-op’s half-year results, and an introduction to the new Chief Finance Officer, Shirine Khoury-Haq. Some core facts from her presentation and the question and answer session that followed included:

As it was Shirine’s first Council meeting, having just started her new job; the more established Director of Financial Control, Jon Wormald, answered some of the more in-depth financial questions. It was clear from the answers that Mr Wormald knew his stuff, and was more than capable of explaining his answers in-front of 100 people.

The information pack to read ahead of the session invited us to consider big questions including:

‘Where we can make the biggest impact’ when showing that ‘we care about the world we share’? We also needed to work-out how we could do this in a co-op way.

It’s not very often that you get to sit and think ‘how can we make the world a better place?’ and combine this with the influence that a business with a multi-billion pound turnover has. Of course, the final decision will rest with the Board and Executive; but the fact that the Head of Strategy, Richard Bryars, joined us to listen and engage with our group discussions is certainly a positive sign. To see him react in a happy and excited way to some of our suggestions was even more promising.

I approached Mr Bryars after the session to ask him to clarify what his job title means, you know, to the uninitiated. He told me that he listens to directors and executives, then combines their ideas into a strategy. This suggests that the Members’ Council’s ideas have certainly been shared with someone who can take them forward.

Another area we discussed was community spaces, this certainly makes sense given the work that the Co-op Foundation has been doing in this area.

The questions that came-up when the committees put their concerns to the directors included: 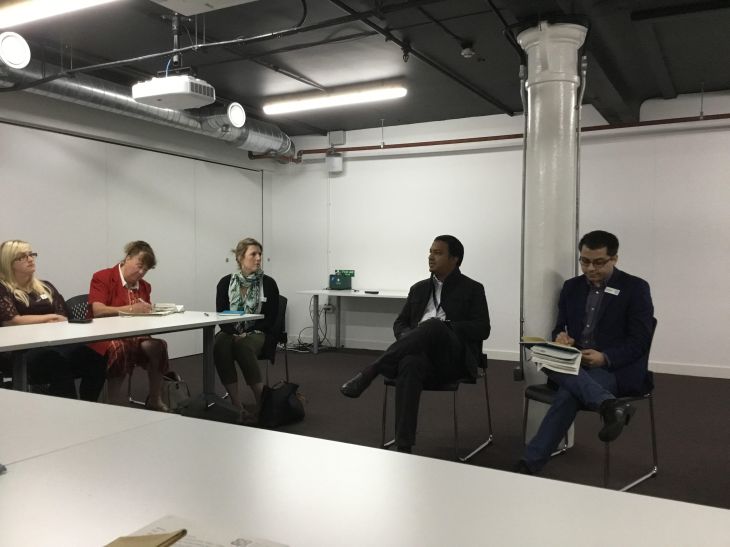 This session was chaired by Senate member Jeevan Jones, and he created a lovely relaxed atmosphere. This was not due to the questions being any easier than usual, but due to his allowing everyone who wished to put all of their points forward on one subject before turning to the next. It is far easier to relax when you know that you will get to make your point on a subject. The subjects covered included:

Matters for the Council as a whole

Council were given an update on where the Member Nominated Director training programme is up to.

Discussions were also had on how to encourage more people to engage with the Co-op’s annual elections and Annual General Meeting.

One decision Council approved was the reduction of the number of points members needed to gain, from spending money with the Co-op, in order to be able to stand for election.

The big question now is what will happen to our ideas for how the Co-op can use its size and influence to make the world a better place. 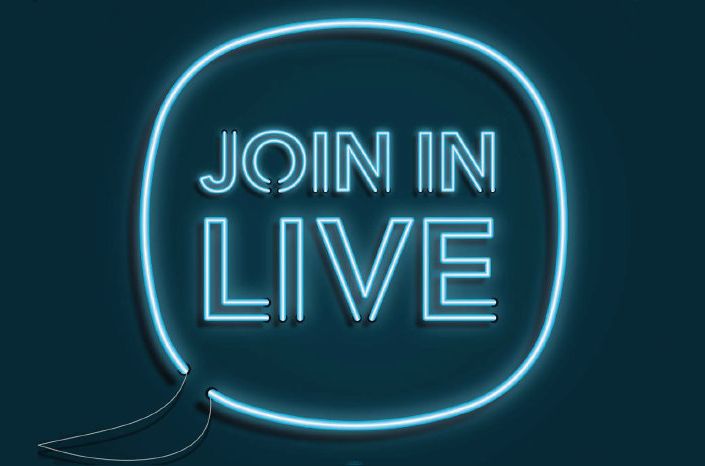 If you live in Yorkshire or Humberside, the big question for you is what you want to ask the people who run the Co-op; whether it’s about the business or about making the world a better place. Some of the Co-op’s Executive are coming to Leeds for this year’s Join-in Live event, on Wednesday 16th October, but you will need to register online for free to attend this Join-in Live event. It will be held at Leeds University Union at 6.30pm and all Co-op Members in Yorkshire are invited. This event is occurring at a time when the Co-op’s strategy is being formed and your ideas could make a real difference. I also hear that the free food should be good this year. If you do Join-in Live in Leeds, then I’ll be chairing and it’ll be great to meet you in person 🙂